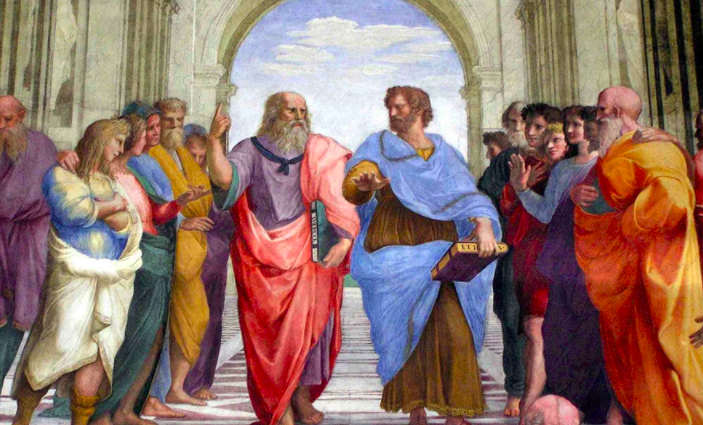 The Ethics Bowl is an intercollegiate competition that judges students on their ability to construct sound arguments concerning real-world ethical dilemmas.

Jennifer Kling is a philosophy professor at UCCS and one of the coaches for the Ethics Bowl. She believes the Ethics Bowl gives students an experience that is imperative for success in the professional world, fostering healthy competition while giving students interpersonal skills to use in many career fields.

Kling said the competition helps students realize that ethical decision-making is a complicated process. Kling has heard from past participants that they have benefitted from the exposure to new points of view and the realizations that come from seeing different points of view.

Kling said, “It’s so helpful to realize [that] when people do things I disagree with, it’s not because they’re villains. It’s because there are competing considerations in play. It helps them see the other person’s point of view, and the more of that in society, the better.”

Kling noted that the interpersonal skills students gain from the experience are an added benefit.

“If you want to convince people and get your ideas through and become a manager, you’re going to have to be able to speak to people who disagree with you and speak to them in a way that convinces them to follow you,” she said. “And I think learning how to create these kinds of arguments from learning how to talk to people is just such a key skill. And Ethics [Bowl] will teach you that.”

According to Kling, Richard Greene created the Ethics Bowl to teach college students how to “engage in constructive ethical, political discourse and come up with solutions.” Greene started it after watching a political debate and feeling disturbed by the quality of the discussion.

While set up like a typical debate, the difference lies in the end goal of the Ethics Bowl: to come to a concise ethical conclusion while remaining civil and avoiding logical fallacies.

Competing teams are not required to argue for opposite points of view since the competition is judged based on the quality of arguments and whether the statements are conducive to solving the problem.

The organizers choose cases from practical, real-world dilemmas that reflect current ethical issues in our world.

Kling said, “Everything in Ethics Bowl is directly from the actual world. So, you never are saying to students, ‘Now imagine this.’ You’re always saying, ‘Okay, this happened, and here’s what they did, did they make the right decision?’ And I really like that because I think philosophy should intersect with the real world.”

According to Kling, there are 12 regions in the nation for Ethics Bowl, and the regional tournament is held on Nov. 13. Then, the top 3-5 teams per region compete at the national tournament on Feb. 26 and 27 in Cincinnati, Ohio.

While the regional tournament is less than a month away, Kling said it is not too late to join. Any student who would like more information is encouraged to email Kling at [email protected].