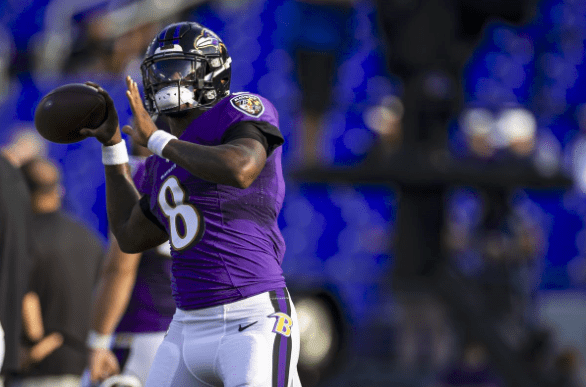 Fantasy Football at UCCS: How involved are students?

As the National Football League prepares to commence their 102nd season, the start of a different type of pastime is also ready to give football fans another year of heartbreak, joy and a roller-coaster ride to a hopeful championship: fantasy football.

Fantasy football has become much more prevalent in the sports fandom world, providing casual NFL fans a platform to further invest themselves in specific players and teams without having to be a huge fan themselves.

The different settings in fantasy football leagues are what really distinguish one game from another. For example, points per reception leagues value running backs with a high target share, while classic leagues value teams who run more passing plays than running plays.

Following a fantasy football draft, the league can either operate as a “Public” league, where teams redraft their players before each season, or “Dynasty,” where teams will keep their players for as long as the league runs, hoping to draft younger players with a high chance of breaking out.

The growth of fantasy sports has been something to considerably monitor in the past decade. Major gambling websites like DraftKings, FanDuel and Yahoo! Sports have instated their own fantasy systems, while promoting it through networks such as ESPN and NFL Network.

Because fantasy football and real football coexist with one another, for some people, it creates a social dilemma, where drafting players from the teams they’re already fans of makes the game less inclusive.

“As a Bills fan, I only draft some players from Buffalo to my team, but not all of them,” said freshman sports management major Porter Lubbers.

As for fantasy football leagues on campus led by students, there aren’t any public leagues for anyone to join, but there are fraternities and other clubs that have their own leagues.

The creation of a fantasy football league would be beneficial for UCCS and surrounding colleges, where the inclusion of sports-loving students would be a tradition that can be continued for years.

UCCS and their students are the exact demographic for such games, but there’s always a question to be asked and answered: Do college students play fantasy football, and would they still watch the NFL if fantasy did not exist?

“I personally am such a big fan of the Bills and football itself, that I would never stop watching just because fantasy football wouldn’t exist anymore,” Lubbers said.

In a social media survey, over 100 UCCS students were asked about their involvement with fantasy football, and if they had any interest in learning how to create a team eventually.

The results were pretty widespread as 58 students said that they currently play fantasy football, while only 21 answered that they do not have any interest in attempting to play at any level. Surprisingly, a solid 27 students said they do not own a fantasy football team but have at least some interest in participating in future leagues, even if they are solely for fun.

As for their interest without fantasy being an option, 45 of the 58 affirmative students would still be an avid football watcher without the aspect of fantasy.

2021-09-16
Previous Post: Review: ‘Shang-Chi’ is a film to be proud of
Next Post: Veterans Center celebrates anniversary of ‘Don’t Ask, Don’t Tell’ repeal