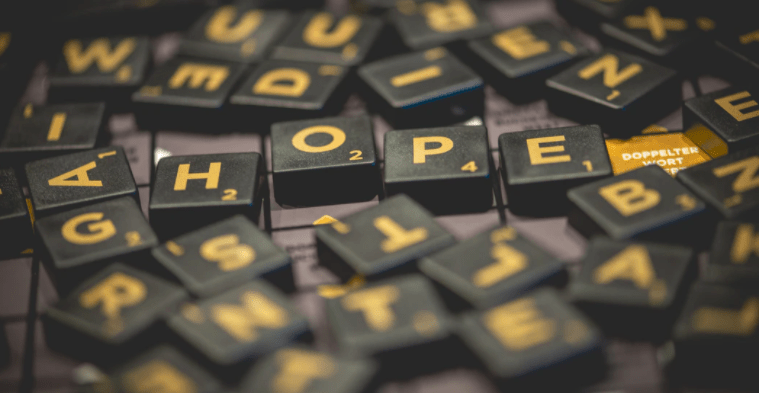 By:  Fiona O’Dowd
In: Life on the Bluffs

While the pandemic is not quite over yet, some aspects of life have become “normal” again — and hopefully people will not have to continue hearing these overused words and phrases.

In a regular time, this would be a pretty smooth word to put into writing. It reads as intelligent and clever; it even had a lot of versatility in tone — until now. At this point, no one wants to hear or read this word for the simple reason that it has been overused to explain how things are changing in an ever-changing pandemic.

While I am very much an advocate for mask-wearing, having to say and hear the word “mask” over and over was mentally draining.

I was one of the few fortunate people who was able to work throughout this pandemic — which I am forever grateful for — but one of the many things I had to constantly say to people in public spaces as an employee was, “You got a mask?” This was especially tiring when customers or patrons were eager to argue with me about a mask mandate that I had no say in implementing.

The many people that worked throughout the pandemic, especially those in the medical field, have my utmost respect. They saved lives and helped others in a desperate time when help was needed most, as did many others in the respective fields.

It was just that the sheer classification of the word “essential” was so debated among everyone that it made the word exhausting to hear. Everyone seems to have an opinion on what an “essential” worker is, and arguing about it did not make the meaning any clearer.

Ugh. This one really got to me every time I read or listened to political figures discussing the state of the pandemic in its many phases. People with that much power explaining such a serious subject matter with the word “unprecedented” was the worst — as if they didn’t have much more of an idea of what was going on than we did.

This was the absolute worst one to hear. Not only was this phrase annoying because it was true, but because it made things seem as if they were never going to end. Some still feel as though this pandemic will never end, but a phrase with a little hope behind it would have been nice in such a dark period of people’s lives. Also, it is just sappy and tacky.

As this pandemic begins to see resolution after its many downfalls, let’s at least try to move forward with more positive thought — and language. When people feel hopeful, more effort goes into helping those who need it, and perhaps this could create the “normal” we once had before the pandemic.

2021-08-27
Previous Post: OPINION: Scarlett Johansson is the blueprint for 2021 women’s rights
Next Post: 2021 Mercury in Libra is amazing for these signs