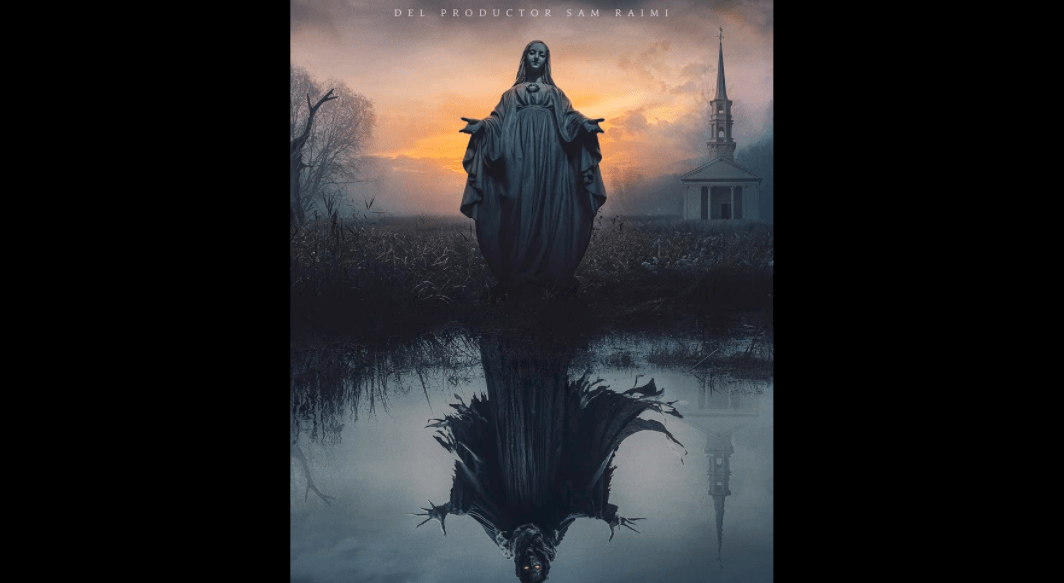 The trope of villainizing a young woman who falls into the trap of the Devil is one that seems to be loved by horror creators, despite not being received well by modern audiences. So, it is to the surprise of no one that Satan is at it again in “The Unholy,” the first directorial feature from Evan Spiliotopoulos, based on a novel by James Herbert.

The hero of the story is a disgraced reporter, Gerry Fenn (Jeffery Dean Morgan), who is sent to present-day New England after an unnecessarily violent display of 1845 witchery. Originally chasing a story of spiritual mischief in the form of livestock mutilation, Fenn finds nothing that suits his taste for famous — and often fabricated — stories.

However, the tides quickly shift upon Fenn’s introduction to Alice (Cricket Brown), a hearing-impaired woman who is found mysteriously cured after talking to a mangled tree on the grounds of a church.

Chasing a chance to resurrect his career, Fenn wastes no time, involving himself with the story that quickly unfolds. Alice claims that she had been healed by the Virgin Mary and then begins to extend that same healing to other members of her community, garnering tremendous amounts of media attention and faithful followers.

Alice’s uncle and pastor of the local church (William Sadler) is the most skeptical out of the bunch until she heals his emphysema, and a Vatican bishop is left bewildered by Alice’s miracles. Fenn is chosen to exclusively cover the story and is accompanied by the village doctor (Katie Aselton).

An unsatisfactory story highlighted by loud jump scares left me feeling overstimulated and irritable — Virgin Mary statues weeping blood have been hailed by online audience members as a disrespectful depiction, not doing much to save the film’s reputation.

The most impressive performance is given by the evil entity, played by contortionist Marina Mazepa. The flexibility given by Mazepa produced jump scares that genuinely made me scream — however, the intensity of such scares was immediately overshadowed by the quickly advancing story and slow resolution. Despite the film’s runtime being shy of two hours, the story still felt rushed and shoddy.

In the realm of jump scare horror, “The Unholy” did an unfortunately great job, with me leaving the movie feeling like I had just gotten into a fight. But the aftereffects of a 2-hour long adrenaline rush did not leave much room for me to praise the film.

“The Unholy” is now showing only in theaters.

2021-04-15
Previous Post: OPINION: Lil Nas X is controversial because we asked him to be
Next Post: Photospread: springtime in Colorado