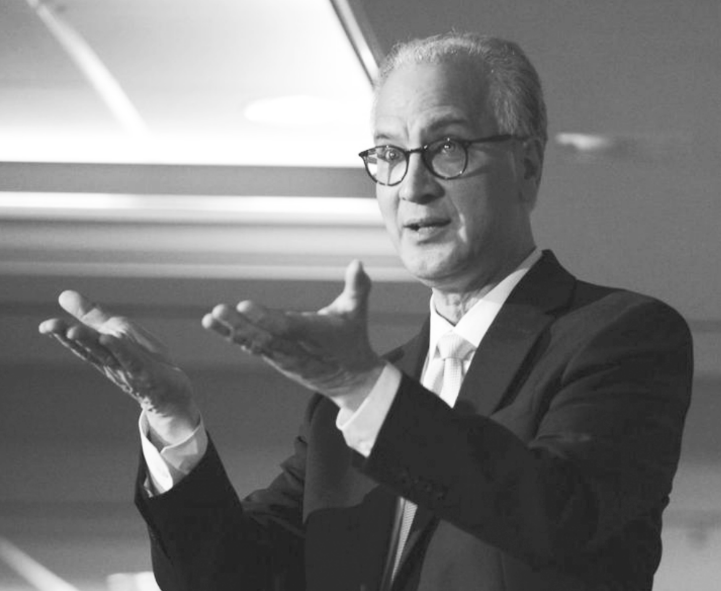 The University of Colorado (CU) system’s new President Mark Kennedy has settled into his first year in the position by creating a new position, vice president for strategic initiatives, for his colleague Angelique Foster.

Foster previous worked with Kennedy as his chief of staff at the University of North Dakota according to the Denver Post, and her salary will be $132,000 a year. The role created for Foster will help fulfill one of the tasks required for Kennedy to earn a $50,000 bonus, the development of a 2030 strategic plan for the system.

Kennedy’s first year salary will be $650,000 with the potential to earn up to $200,000 from bonuses for completing tasks like developing the strategic plan. His contract extends to 2022 and offers him a yearly salary 81% higher than predecessor Bruce Benson according to the Denver Post.

In a system wide email about his first months as President, Kennedy said: “I’ve barely scratched the surface of what’s happening at CU, but I am mightily impressed with what I see. The more I learn, the more I want to know about the incredible work at CU.”

Kennedy’s decision making was a concern for students and faculty who protested at campuses across the CU system after his selection as the sole finalist by the Board of Regents. Protests focused on his voting record as a congressman from Minnesota where Kennedy voted to deny marriage rights to LGBTQ+ citizens and voted in favor of banning abortion.

Kennedy was voted in as President by the Board of Regents along political party lines. Click here for more details.