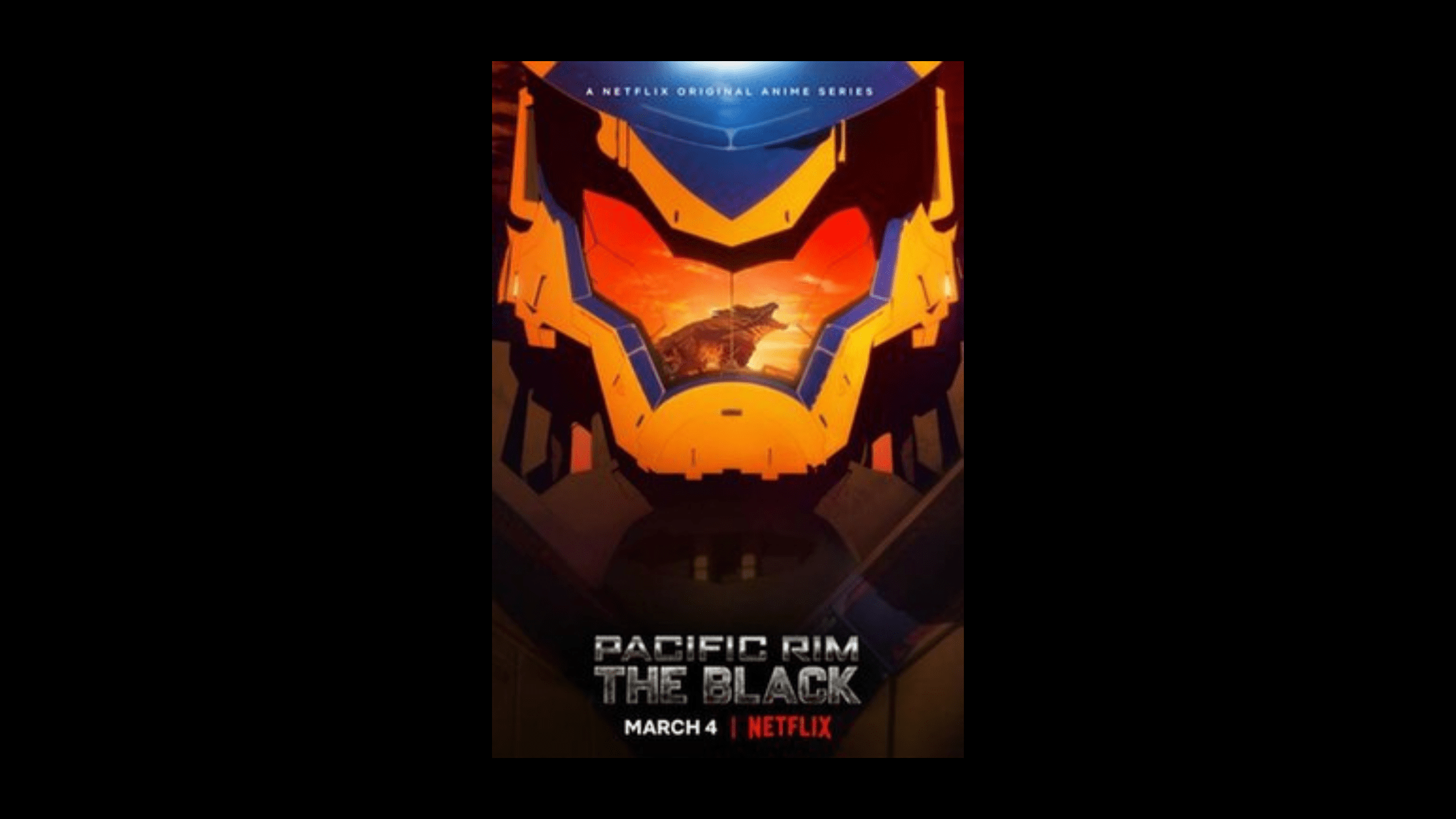 ‘Pacific Rim: The Black’ is promising, but slow and uninteresting

Only remnants of the original “Pacific Rim” story, with its heroes Raleigh Beckett and Mako Moris, exist in the adult animated reimagining, “Pacific Rim: The Black.”

Set in a bleaker narrative where the world has become overrun by Kaiju, “The Black” starts with the evacuation of the continent Australia and the introduction of the Jaeger pilot family featuring our main characters.

Parents Ford (Jason Speak) and Brina Travis (Allie MacDonald) board their Jaeger, Hunter Vertigo, to travel to the safety of Sydney, leaving their children Taylor (Calum Worthy) and Hayley (Gideon Adlon) behind. Their promise to return to the worried pair proves to be broken when the show time jumps to five years in the future, no parents in sight.

“Pacific Rim: The Black” gives the audience an opportunity to jump back into the “Pacific Rim” world and story highlighted by distinctive animation styling.

Created by Travis Beacham and Guillermo del Toro in 2013, the original “Pacific Rim” fanbase has remained loyal since its successful release and critical acclaim. A sequel was created in response to its popularity, but little has been heard regarding the “Pacific Rim” story, world and universe.

The most remarkable strength of “The Black” comes from the lore it offers its watchers — the drifting, Jaeger piloting, callbacks to film characters — it gives that same loyal fanbase more of what they want and crave: story and substance.

The two young children left behind become Jaeger pilots on their own. However, the impressive mecha-weapon that they operate, Atlas Destroyer, is a far cry from the super machines shown in the earlier films.

The Atlas Destroyer is labeled as a simple training Jaeger that has not been treated well — stripped for parts — and therefore can only engage in physical combat. No weapons. It presents a unique challenge to Taylor and Hayley who decide to pilot the Jaeger to hopefully find their missing parents in the Australian city of Sydney.

Taylor and Hayley’s journey quickly proves to be an interesting one with one of the first people they meet being a young test subject stuck in a tank at a Pan Pacific Defense Corps (PPDC) center in town.

Hayley quickly begins to refer to him as The Boy (Ben Diskin), and he joins them in the Atlas Destroyer. He spends most of the series silent, keeping his character’s backstory largely a secret for the entirety of the first season.

In contrast, “The Black” places too much focus on Mei (Victoria Grace) and Shane (Andy McPhee), who are recycled versions of post-apocalyptic antagonists, slowing the show’s plot.

Shane, a mean and violent leader of a group of survivors, focuses on nothing other than stealing the Jaeger from Hayley and Taylor. A two-dimensional villain with no depth rarely becomes a real challenge to the protagonists, and therefore, Shane could stand to be wiped from the story completely.

Mei is shown as a cold-hearted, unrelenting foot soldier that only obeys Shane. When interacting with the Travis siblings, Mei does show potential but is overshadowed by her fear of Shane and his empty threats. Her character remains undeveloped, mainly due to the unnecessary focus on her past traumas and how they stunt her emotional capacities.

The first season of “Pacific Rim: The Black” falls short by placing too much focus on setting up a new part of the “Pacific Rim” story and franchise. After seven episodes that span between 20 and 30 minutes, it still felt like not enough time was spent developing characters, their motivations and the conflicts they face. It felt like a long-winded pilot episode split into seven parts.

The setup is impressive, but that is only assuming the second season takes advantage and accelerates the story. Showrunners Greg Johnson and Craig Kyle do a good job of showing a world after the original “Pacific Rim” heroes, and the lore is enticing. Hopefully, the second season will overshadow the first season’s shortcomings.

“Pacific Rim: The Black” is available for streaming on Netflix.