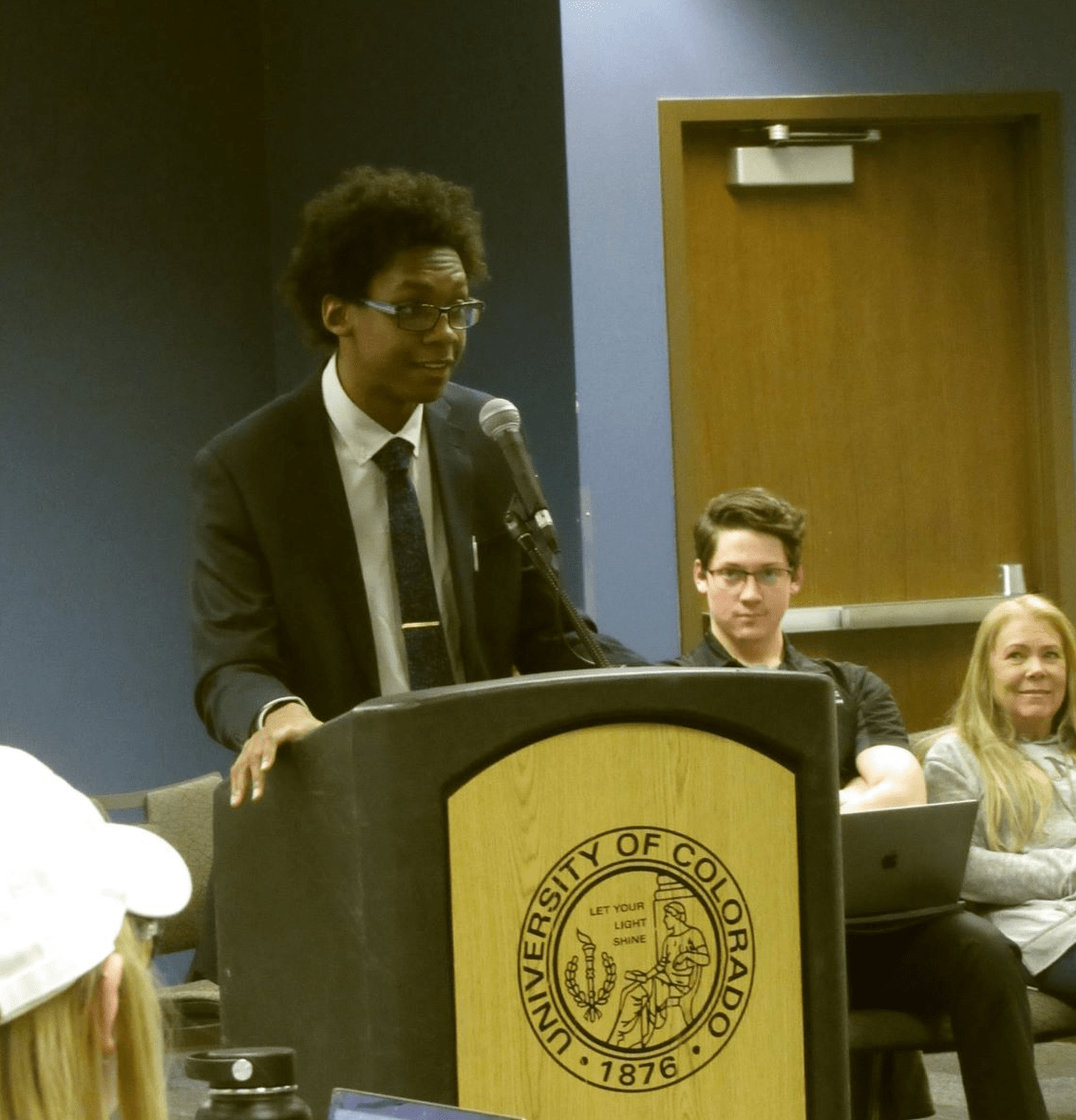 The senate met for their first meeting of the spring semester on Jan. 23. The one-hour meeting saw the approval of three senate bills, allotting a total of $9,417.80. They also voted to alter their usual meeting time this semester from 8 p.m. to 7:30 p.m. on Thursdays.

The SGA requested $2,441.25 through SB-23 for a one-day SGA retreat to the Space Foundation Discovery Center, three miles west of campus on Garden of the Gods Road. The retreat will involve a provided breakfast and catered lunch for thirty-five people, access to the museum and activities organized by the center.

A group of UCCS students requested $4,285.75 through Senate Bill SB-21 to participate in an ethics bowl hosted by the Medical Association for Practical and Professional Ethics in Boston from Apr. 2 through 6. The bill budgeted for the attendance of 10 members and covered flights, lodging and the cost of two team dinners.

The senate expressed concerns about providing the full amount, as only seven people have officially signed up to attend.

“Approximately $1,285 is going to three people that don’t exist yet, which is kind of weird,” said Rachel Cauwels, senator of Public Affairs.

The senate decided to alter the amount requested in the bill before voting on it. They removed the $450 line item for food that would have covered the team dinners and changed the remaining amount to budget for seven people instead of 10.

Club Figure Skating President, Thomas Schwappach, presented their bill, SB-22, which requested $4,318.30 in funding to be able to attend the 2020 National Intercollegiate Final, which will take place at the University of Minnesota on Mar. 27-29.

Club figure skating is ranked No. 3 in their section and they need to be ranked at least No. 4 to qualify. However, the standings are not final because the season has more competitive events.

Senate was divided on the unofficial position of the team, which is reflected in the bill’s voting outcome, but was approved by one vote.

Discussion on a fourth senate bill, SB-20, was delayed to the Jan. 30 meeting despite being scheduled for the Jan. 23 meeting because of an absent author.

2020-01-28
Previous Post: Professor shares his passion for German history
Next Post: Tame Impala through the eyes of The Scribe editors