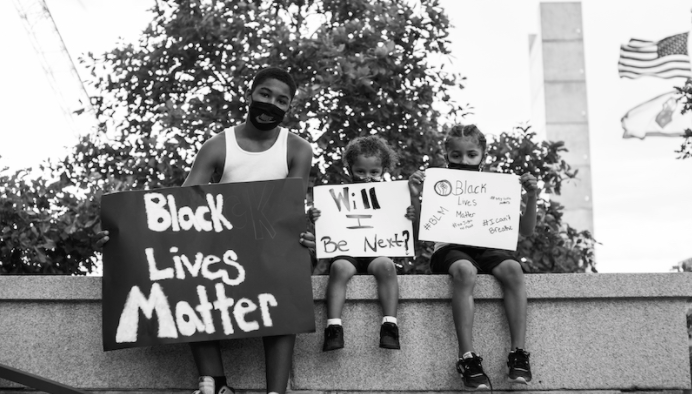 The resolutions were authored in support of the Black Lives Matter (BLM) movement and in response to violence perpetrated by police against BLM protesters in Colorado Springs last summer. Resolutions allow for the opinions of our student body to be officially expressed in writing and provoke change.

The first resolution, SR01, titled “Supporting the Black Lives Matter Movement,” was authored by Senator of Graduate School and Speaker of the Senate Nicholas St. John.

The legislation encourages a series of actions to be taken by UCCS and the city of Colorado Springs designed to combat racial injustice — mostly measures pertaining to the local police. Included is a request for Colorado Springs Police Department (CSPD) Chief Vince Niski to release a public apology and “demand that he explains the changes and adjustments that CSPD has made to procedures in response to the harm of the citizens of this city since.”

The resolution was initially reviewed by senate at their meeting two weeks ago, where discussion among senators were divided. Senators made alterations to the document and unanimously agreed on the final version reviewed last Thursday.

Opinions on Niski were channeled into a second resolution, also authored by St. John, which is titled “Colorado Springs’s Police Department Chief Niski Vote of No Confidence.” SR02 expresses the opinion of no confidence in Niski to uphold his duties as chief of police after the violence exhibited by CSPD last summer at BLM protests, under Niski’s command.

“I think Chief Niski’s decision to shoot Black Lives Matter protesters with rubber bullets and to tear gas thousands of people was terrible and it was gross,” St. John said.

“I can’t possibly have confidence in him to fulfill his duties as chief of police because of his decisions last summer.”

Senate voted unanimously in support of the resolution SR02.

Both SR01 and SR02 are to be distributed to UCCS Chancellor Venkat Reddy, as well as the Colorado Springs mayor and Colorado Springs city council members. CSPD Chief Niski and three deputy police chiefs in the CSPD will also receive copies of the resolutions.