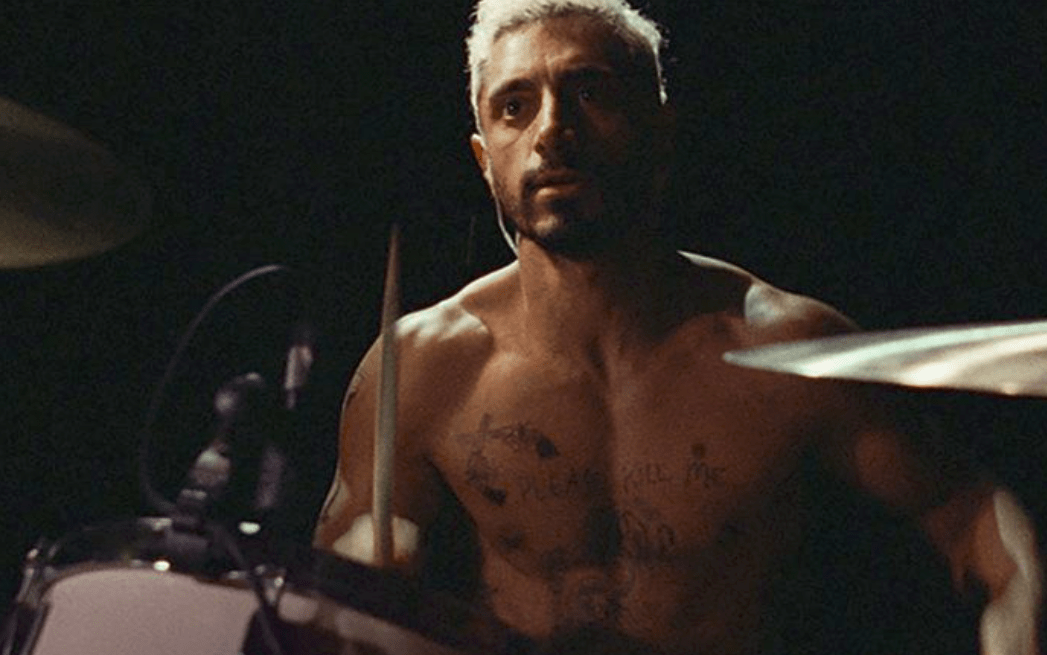 The Academy Award nominees were finally announced earlier this month after an unconventional year for the film industry. Delayed releases, movie theater closures and the rise of streaming services dominated a year defined by the pandemic.

A six-time Oscar nominated film, “Sound of Metal” hit theaters for just two weeks before its release onto Prime Video. Out of the eight best picture nominees, it was the only one that came as an unexpected nomination to me, so naturally I had to watch it.

The film positively overwhelmed me with the beauty and tragedy of its plot and performance by the protagonist.

“Sound of Metal” follows the journey of Ruben (Riz Ahmed), a drummer who loses his hearing very quickly and unexpectedly. The dilemma threatens his musical career, his relationship and his four years of sobriety.

His girlfriend and bandmate, Lou (Olivia Cooke), recognizing his vulnerable state, arranges for Ruben to stay at a rural Deaf community for recovering addicts, which is run by a deaf veteran and recovering alcoholic named Joe (Paul Raci).

The shift from a life on the road, performing heavy metal music, to one in rural serenity provides an opportunity for Ruben to heal and focus on living without distractions.

Ahmed’s portrayal of Ruben boosts this film from a great one to an incredible one.

We follow Ruben through every range of emotions between anger and pain, frustration and acceptance — which are convincing and raw — but the longing for his old life persists, even when he becomes comfortable as a member of Joe’s Deaf community.

Ruben feels like the only thing standing between him and his former life — on tour, together with Lou — is his hearing. Despite his progress with acceptance, the road gets rocky, and Ruben ultimately takes steps to restore the life he had before his hearing loss. But the message of the film goes deeper to prove that such monumental change means that life is only going forward and not backward.

The plot also spotlights the Deaf and hard-of-hearing community as one that isn’t at a disadvantage because they cannot hear, and deafness isn’t something that has to be fixed — something that Ruben has to learn.

Director and co-writer Darius Marder effectively portrays Ruben’s situation, at times only letting us hear what Ruben can hear and excluding the use of subtitles. These factors allowed me to feel the claustrophobia and emotions of Ruben losing his hearing, especially since I am a hearing person.

After one year of pandemic-related lockdowns and tragedies, the longing for a lost time that Ruben experiences is also something that the audience can relate to, even if the parameters of his reality might be different from ours.

“Sound of Metal” challenges us to consider what is important and reflect on what we can appreciate in life. It is a must-watch.

The film has earned six academy award nominations, including the categories of Best Picture, Best Original Screenplay, Best Sound and Best Film Editing. Ahmed is also nominated in the Best Actor category, and Raci is nominated for Best Supporting Actor.