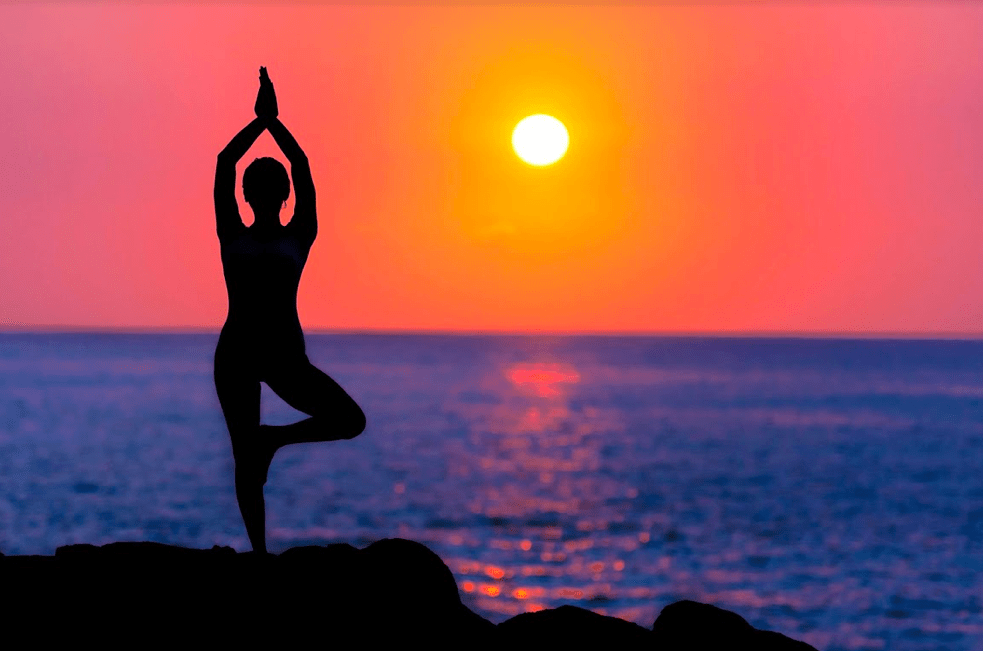 Stressed about the big test? Breathing exercises can alleviate anxiety

As midterms came to a close, students sighed with relief.

However, with about a month left until finals week ensues, many might be preparing for the impending stress and anxiety that comes along with studying, writing papers and preparing presentations.

Breathing exercises can be one, albeit simple, way to relieve anxiety, according to Debby Patz Clarke, staff psychologist at the Wellness Center. According to Patz Clarke, quick breathing tends to be associated with anxiety.

“Breathing has to do with our nerves, and calming our nervous system,” she said.“When we are in fight or flight, our sympathetic system is activated. It’s activated when we inhale. But when you exhale, that activates your parasympathetic nervous system, which is your ‘calm down’ system.”

Rapidly inhaling triggers the brain to build energy, which is used to react to an external threat, according to Patz Clarke. One example includes receiving a graded paper.

“You take this big inhale. But then if you get your paper and you get a bad grade on it, you keep inhaling and inhaling. But if you get a good grade, then you feel relieved and take a long sigh of relief. This is our natural process,” she said.

Students can use several breathing exercises to calm their nerves, including the pretzel, the balloon and square breathing.

“What we want to teach people are breathing methods that slow your breathing and that are going to activate the parasympathetic nervous system (and) prolonging your exhales for longer than your inhales,” said Patz Clarke.

In the pretzel exercise, you can sit or stand with your hands intertwined below your chin. Point your elbows up, and out in front of you. Place your tongue on the roof of your mouth and breath in through your nose and out through your mouth. As you exhale, your breathing should sound like waves crashing on an ocean.

In the balloon method, start from a squatting position and inhale through your nose. As you inhale, slowly rise up, feeling the air fill your lungs, making your whole body lighter. When you are ready to exhale, purse your lips and slowly return to your squatted position as you breath out.

If physical exercises don’t work, square breathing can be used as well. Inhale for four seconds, hold your breath for another four and exhale. This method can be used to even out breathing, said Patz Clarke.

“What I try to encourage people to do is try to exhale a little bit longer, maybe four (second) inhale and a five (second) exhale. You are sending electric chemical messages to your brain to calm down,” she said.

“Stop, take a few deep breaths and look at what’s really going on in front of you,” said Patz Clarke.

“When you tell yourself that you’re going to fail a test, or that you’re not going to get the job, those are just stories you’re telling yourself. Take a few breaths and think about what’s really going on. Your breathing only grounds you in the present.”