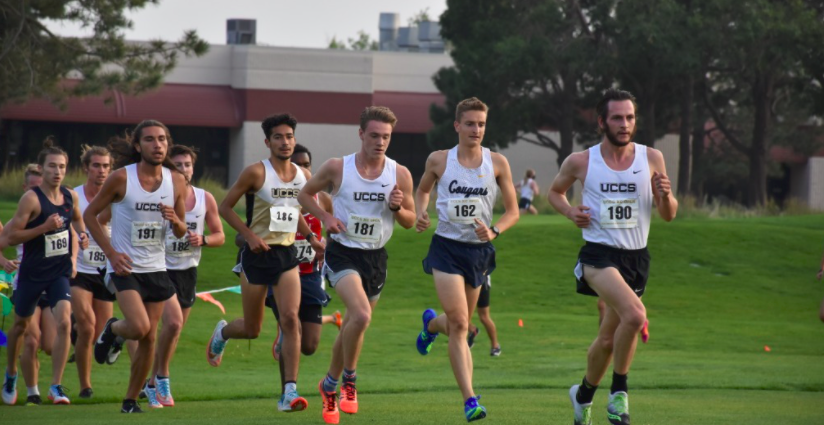 On Sept. 17, UCCS Men’s Cross Country left the 2021 Roadrunner XC Invitational without registering a team score while the women’s team ended in sixth. The men’s team then entered the University of Wisconsin-Parkside Rosa Invitational on Sept. 18, leaving with a first-place finish.

Both teams had their standards set high as they both took first place in their previous tournament.

Despite leaving the tournament without registering a team score, the men’s team had another 8K competition on Saturday.

All seven racers in the University-Parkside Lucian Rosa Invitational finished in the top 10, propelling them to first place.

They were followed by redshirt sophomore Emily Gentry, who brought in 31 points for the team and placed 43rd with a time of 24:21.8.

The women finished out the tournament placing sixth out of eight schools, with a full score of 159.