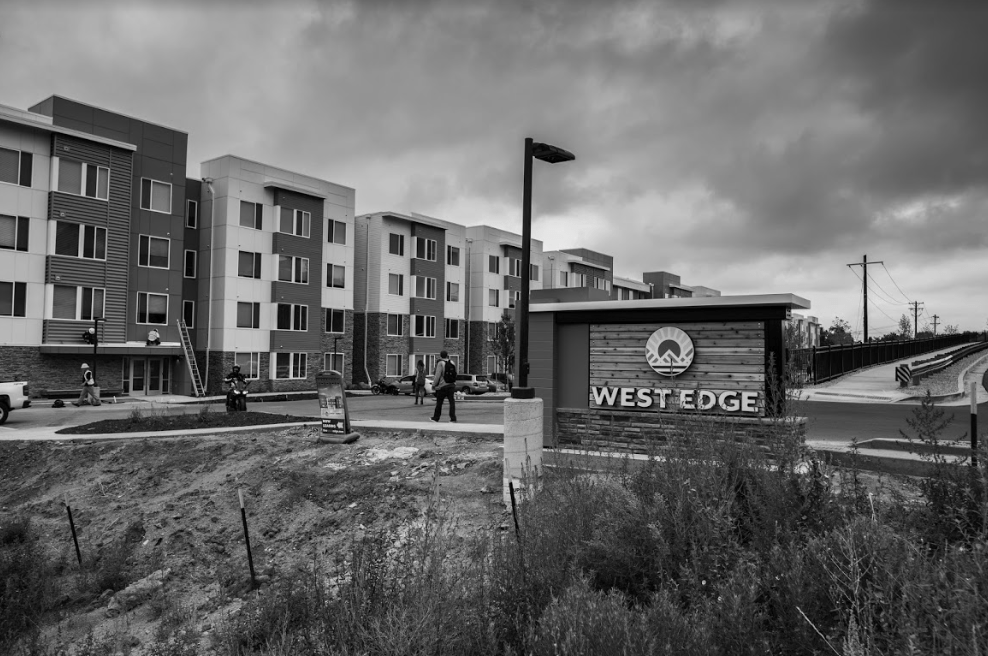 UCCS news: what you missed over the summer

UCCS had an eventful summer, and students who were away from campus may have missed some noteworthy events.

Venkat Reddy, dean of the College of Business, was announced as UCCS’ seventh full-time chancellor on May 8. Reddy served as interim chancellor after Chancellor-Emerita Pamela Shockley-Zalabak retired from UCCS on Feb. 15.

Marc Pino was chosen as the new chief of the UCCS Police Department on June 13. McPike, who had served as interim chief of police since August 2016, replaced Brian McPike, former chief of police, who retired Aug. 23, 2016.

On June 15, CU regents approved funding for the William J. Hybl Sports Medicine and Performance Center. The center, which will house the exercise science degree program and a variety of clinical services will cost $61.42 million. Construction will begin in July 2018 and the center will open in December 2019.

Susan Szpyrka, vice chancellor of Administration and Finance, announced her retirement on June 20. Chanellor Venkat Reddy named 14-member search-committee on Aug. 18 to search for new personnel for the position.

The Ent Center for the Arts named Aisha Ahmad-Post as the new director of the visual and performing arts center, which is to be opened in January 2018. Ahmad-Post previously produced the New York Public Library’s flagship cultural series.

Graduate students mostly led the increase. Aug. 4 was the official end of the summer term.

CORRECTION: The Scribe originally wrote that move-in was delayed for the original move-in date of Aug. 20. Residents moved in on Aug. 20.