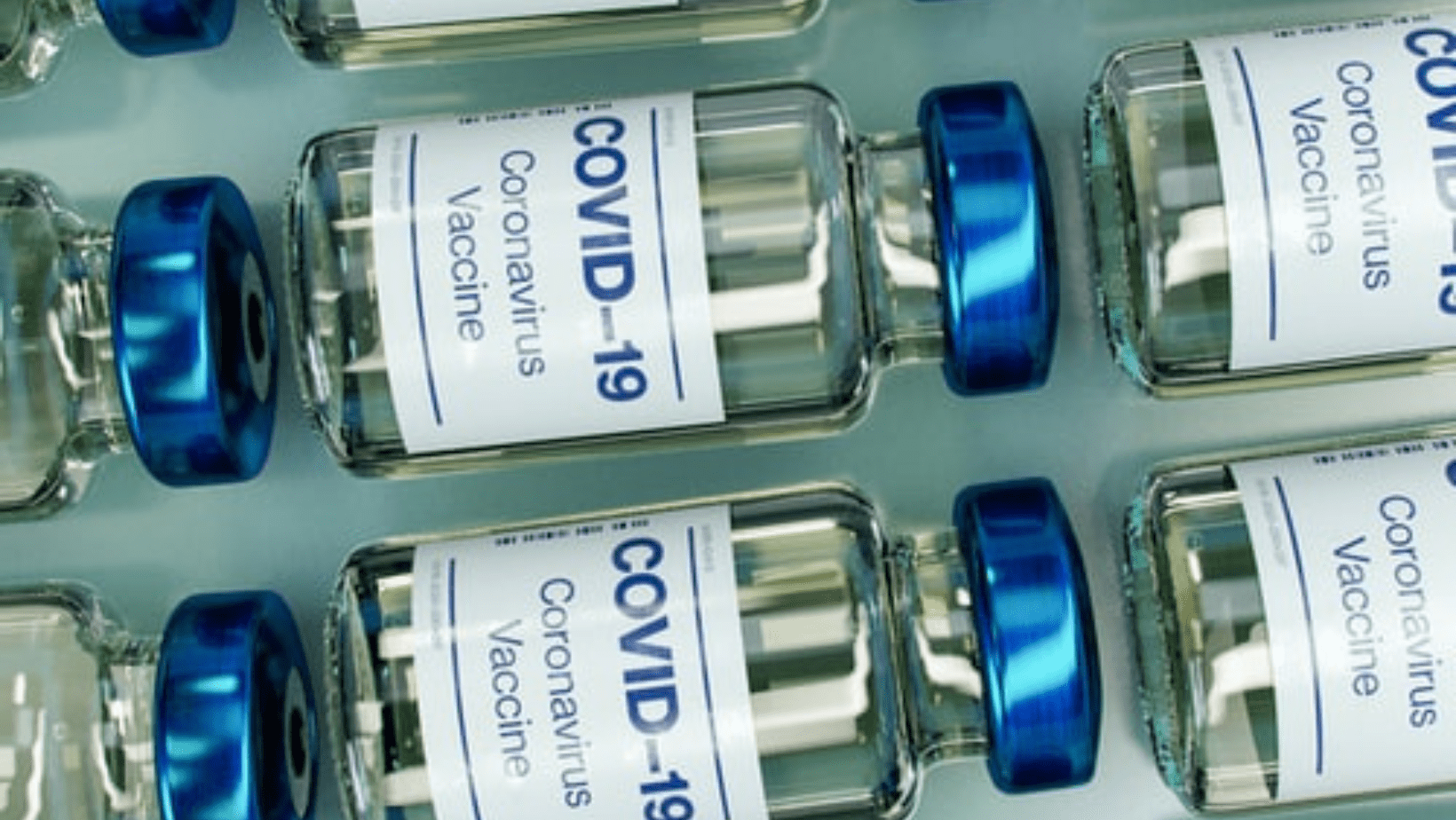 By: Isaac Werner
In: Features, Voices of UCCS

The Pfizer and Moderna COVID-19 vaccines have been administered to over 200,000 Coloradans to date, and another 44,000 have already received the second dose, according to the Colorado Governor’s Office.

After nearly a year of living in a COVID-19 world, the Pfizer and Moderna vaccines have garnered incredible amounts of attention.

The hope of returning to a normal, safer life is helping many Coloradans feel enthusiastic about receiving their dosage. For frontline healthcare workers, the vaccines provide an extra layer of protection as they continue to serve the community.

Students at UCCS echo those sentiments, and in fact, some students have already received their first dose of the vaccine. Karlye Enkler, a first-year graduate student, and Alex Schultz, a junior marketing major, are among some of the first.

“I was not too worried,” Enkler said. “I was undecided for a bit, but I decided that it was worth it. The pharmacist who gave me the first round of the vaccine was very nice. He told me the side effects that him and his staff experienced, which all did not sound too bad. Basically, their arms were sore and hot.”

“I didn’t really have any worries about it.” Schultz said. “I feel complete and total confidence in the scientists and the medical researchers who put everything they have into developing these vaccines.

The vaccination process in Colorado is appointment-based. This will not change as the state moves through each vaccination stage, according to the Colorado Department of Public Health and Environment.

Both Enkler and Schultz were satisfied with the timeliness of communication, and how efficient the appointment process turned out to be.

Enkler received an email from the pharmacy directing her to sign up for an appointment within 24 hours. “I got the email on a Wednesday and received the vaccine by Friday of that week,” she said. “I walked in, received the vaccine within five minutes, and then I was able to leave. In total I was there for about fifteen minutes.”

Schultz had a similar experience at a doctor’s office. “I went through my primary care physician, and the staff in her office really took care of everything. There was communication every step of the way,” he said.

Schultz explained that the healthcare workers were professional and made him feel at ease. “They explained the process, made sure patients had time to ask questions, and really just went a long way to making sure everyone felt safe.”

Both UCCS students agreed that they felt more protected from the novel coronavirus since receiving the first vaccine but are anxious to receive the second and final dose.

“I only have the first dose; I will get the next one here soon. Probably after that I will feel even more relieved,” Enkler said. “It is just a nice safety net to have.”

Schultz said that he feels safer now but is still exercising caution. “Daily life hasn’t changed much, and it’s important to note that. It’s absolutely critical that we stay vigilant, even after getting the shot. Continue to limit interaction with people outside your household. Keep practicing social distancing and wearing masks.”

Colorado has been making headway and setting a positive example for other states with their COVID-19 vaccine rollout. The doses received from the federal government so far have been used to vaccinate frontline healthcare workers, first responders and Colorado residents over the age of 70.

Governor Jared Polis has made the stages known for which residents can receive the vaccine — by appointment only — but has indicated that the state is ready to add Coloradans 65-69 years old. The next phase will also include educators and childcare workers, as well as some members of the state government.

Schultz and Enkler are urging other UCCS students to also get the vaccine.

“Get the vaccine as soon as you are given the opportunity,” Schultz said. “It’s safe; it’s effective, and it’s the only way we’re going to be able to put this pandemic behind us.”