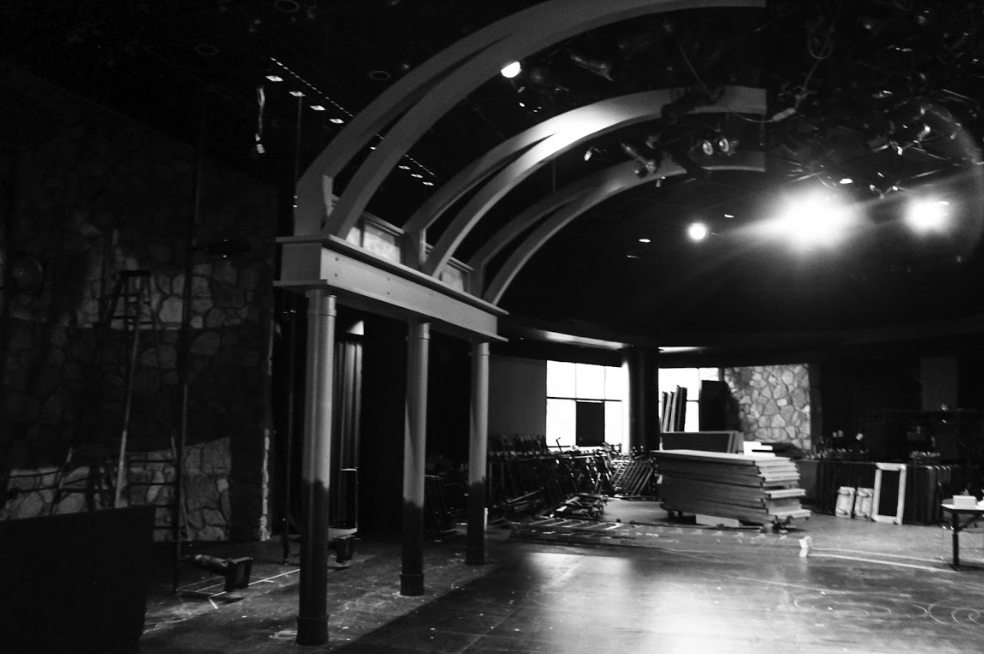 By: Sarah Bubke
In: Culture

During their time in college, students look for opportunities to apply what they’ve learned in class to a real-world setting. This is, perhaps, through an internship, a work study on campus or working with a professor.

For theater and dance students, the UCCS Theater and Dance Program provides these learning opportunities in a unique way.

The Public Theater is responsible for Shakespeare in the Park and shows like “Hamilton” and “Hair.”

According to Landis, the partnership is a special opportunity for students, because it means that students are working with highly talented actors and other personnel.

“I can’t underscore how extraordinary [the partnership] is, because it is a lot of work for everyone involved,” said Landis.

“We remained friends, and I brought him out to Colorado Springs a couple of times. He’s coming out again this year to do a class with the students one day and then do a public lecture,” said Landis.

In October, the Public Theater sent devised theater company 600 Highwaymen to workshop and work with the students. 600 Highwaymen work in partnership with the Theater and Dance Program and GOCA to put on “The Fever,” a collaborative audience-focused production

Senior theater major Autumn Silvas and senior theater major Eleanor Sturt, who serves as the copy editor for The Scribe, were part of a student test group for 600 Highwaymen and then interned with the Public Theater in January at the Under the Radar Festival in New York.

The internship was only open to students in Landis’ devised class, according to Silvas.

Silvas and Sturt spent three weeks in New York City helping with the festival, setting up the theater and running odd jobs. Through the festival, Silvas was able to meet several theater professionals, which was important for her.

“That was a huge thing – just being able to converse with people with all different interests, whether they were performers or technicians or directors or producers or managers of some kind.” said Silvas.

Because of the internship, Silvas was able to learn more about the technical side of theater.

“Being able to do something like this, in New York City of all places, with one of the best theaters,  was really an eye-opening experience that has helped me realize how important the technical aspect of theater really is compared to what we do as artists and how we create,” said Silvas.

For more information on the UCCS Theatre and Dance Program, visit www.uccs.edu/vapa/index/theatre.html or visit their Facebook page at www.facebook.com/uccstheatre/.