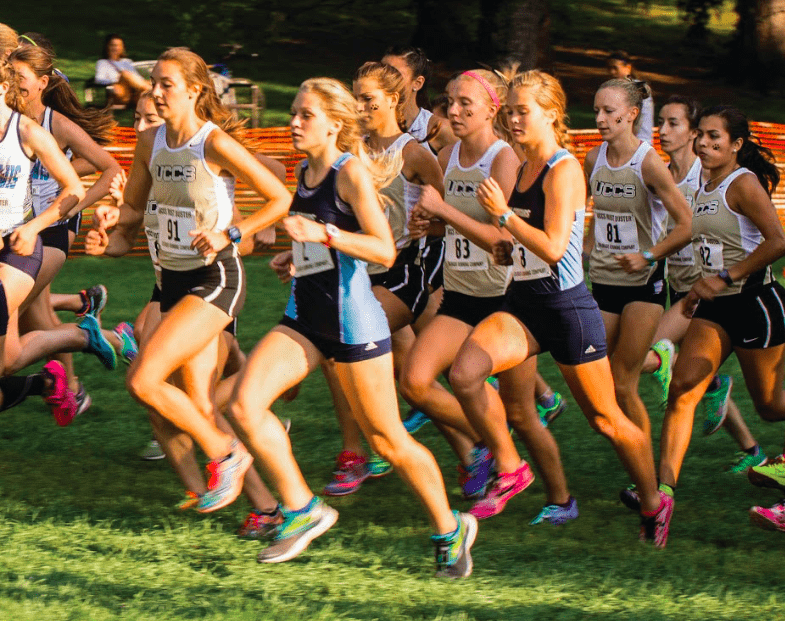 For women’s cross-country, championships are right around the corner.

The women’s cross country team will compete in the NCAA South-Central Region on Nov. 4 at West Texas A&M in Canyon Texas.

The top three teams at the regional championships will earn an automatic berth at the national championships, along with eight additional at-large teams from across the country, according to Corey Kubatzky, head coach of the women’s cross country team.

“The South-Central Region is one of the toughest and best regions in Division 2,” said Kubatzky.

“The goal is to be in the top three there and get an automatic berth into the National Championships. I think if we finish fourth, we will have a good shot at getting an at large bid. It’s a little bit dicey but we will still get in at that point.”

On Oct. 21, the team came in third place among 15 teams at the RMAC Championships in Chadron, Nebraska.

“I expected the team to be in the top 4 as a team in the RMAC Championship,” said Kubatzky.

The team has earned high rankings in previous events as well. On Sept. 1, the team came in No. 1 in the Rust Buster in Colorado Springs and at the Trevecca Nazarene Showcase in Nashville, Tennessee.

“Our level of competition was a little different at the previous meets. The Rust Buster, as the name implies, is kind of getting one out of the way, and we always want to do our best in our home meet,” said Kubatzky.

“In Nashville, we were hoping for a little bit better competition but still got to see some of the better teams from the south and southeast regions. That one went pretty well, and we expected to be pretty high up in that.”

On Oct. 7, they also came in eighth in the Lewis University Conference Crossover in Romeoville, Illinois.

“The Lewis meet had about 12 or 15 teams that were ranked nationally or were receiving votes, so it was more of a championship meet kind of feel,” said Kubatzky.

“The goal was to be in the top five or six. No.8 was solid, but I think we are capable of more.”

The team has also received honors for their performance this season. In the USTFCCCA rankings, the women’s cross-country team is ranked No. 24.

Lauren Stanford ranked second among all RMAC freshman finishing in No.24. Molly Weir placed two spots later as the top Mountain Lion displacer and third among freshmen, and senior Abby Topper finished No. 34 as the second displacer.

The Mountain Lions surpassed the record of four when the championships were held in Colorado Springs and when UCCS finished third in the team standings. Oct. 21 was the 10th top-three finish for UCCS in program history and the first with 15 teams at the championships.

“Compared to last year, the team is a lot closer, the leadership is good, and are a lot deeper than in the past. Overall, we have a better team than last year,” said Coach Kubatzky.