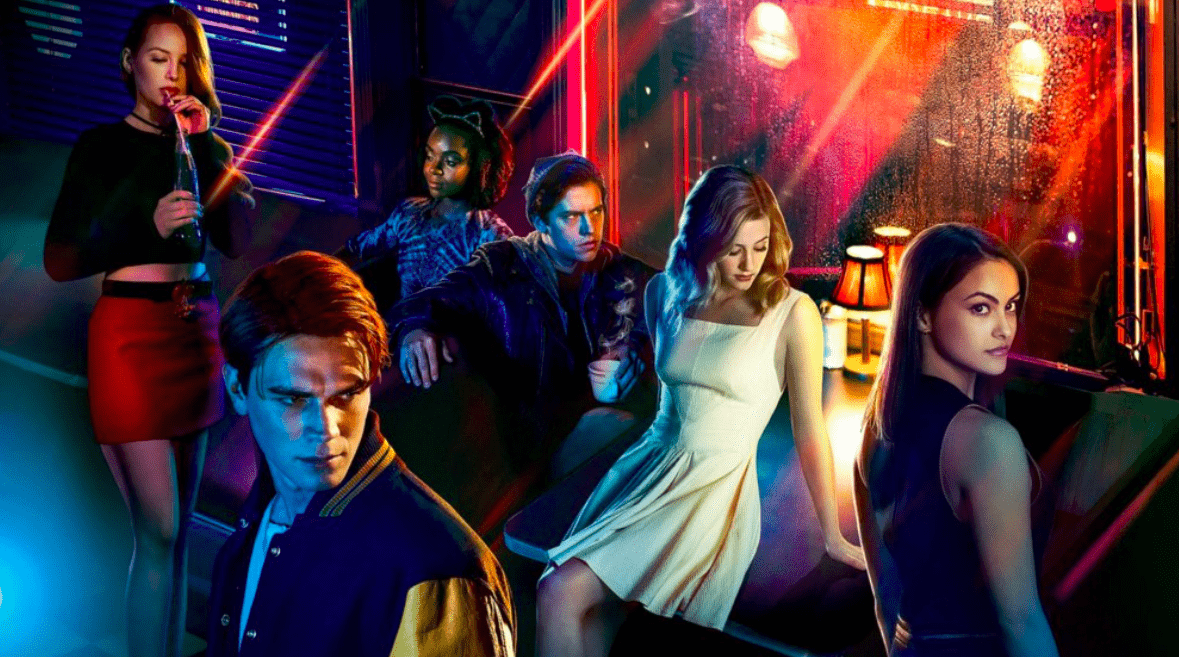 By: Brianna Beassie-Weil
In: Opinions

Picture this: you’re about to sit down to watch your favorite TV show. You grab your drink of choice, a few snacks and a soft, cozy blanket. You take a seat, grab your remote and hit play on whatever it is that you plan to watch on your DVR or streaming service. And then you see it: the foreboding text on the screen that reads, “__ years later.”

The list of popular television shows that have employed time jumps to spice up their plot or garner new viewers continues to grow. ABC’s “Once Upon a Time,” AMC’s “The Walking Dead,” the CW’s “The 100” and now “Riverdale” are just a few examples of this trend. There are countless more that I could mention, although I will refrain from going into a full-fledged rant right now. If I did, this article would probably never end.

I truly love watching each of these shows, and by no means am I criticizing the shows themselves or the actors in them. However, with every time jump that I observe, my patience for the phenomenon dissolves more and more.

I’m not talking about the short jumps that happen over the course of a few months in the show’s timeline, but rather when they exceed more than a year or two. I don’t even mind when a time jump happens at the very end of a show, such was the case with FOX’s “Glee.” My problem with this concept only rises when a time jump appears out of nowhere, in the middle of a season no less, with no apparent reason other than that the writers had a serious case of writer’s block and decided not to fill in the empty space with any substance.

Personally, I am a big fan of continuity. I prefer that the events of a plot unfold naturally, so the audience can easily follow along and see how characters develop over time and how subplots arise in chronological order. I think that the quality of a show is something that builds and improves as seasons progress uninterrupted.

But when a show turns on its head, which often happens in a time jump, it feels like the producers have sacrificed the quality of the show in an effort to regenerate audience interest. I think this tends to backfire because I find that I feel less emotionally connected to the characters and what is happening in the story. Sometimes I get so annoyed by it that I push off watching new episodes for months (I’m looking at you, Season 7 of “The 100”).

Admittedly, that’s my extreme reaction that only occurs when the time jump has totally altered a group of characters, going past the point of character development and simply making them into completely different people than who the audience had established them to be before the time lapse. But my point still stands.

As a writer, I cannot completely dismiss the use or advantages of important plot devices like time jumps. As an avid viewer and consumer of film and television, however, I find that I am more apt to lose interest in a TV show if they spring a time jump on me without any cause to do so.

Of course, I still love the shows that employ these skips, and I will see them through to the end of the series, but I would much rather continue to enjoy the shows for what they were before the dreaded time skip.