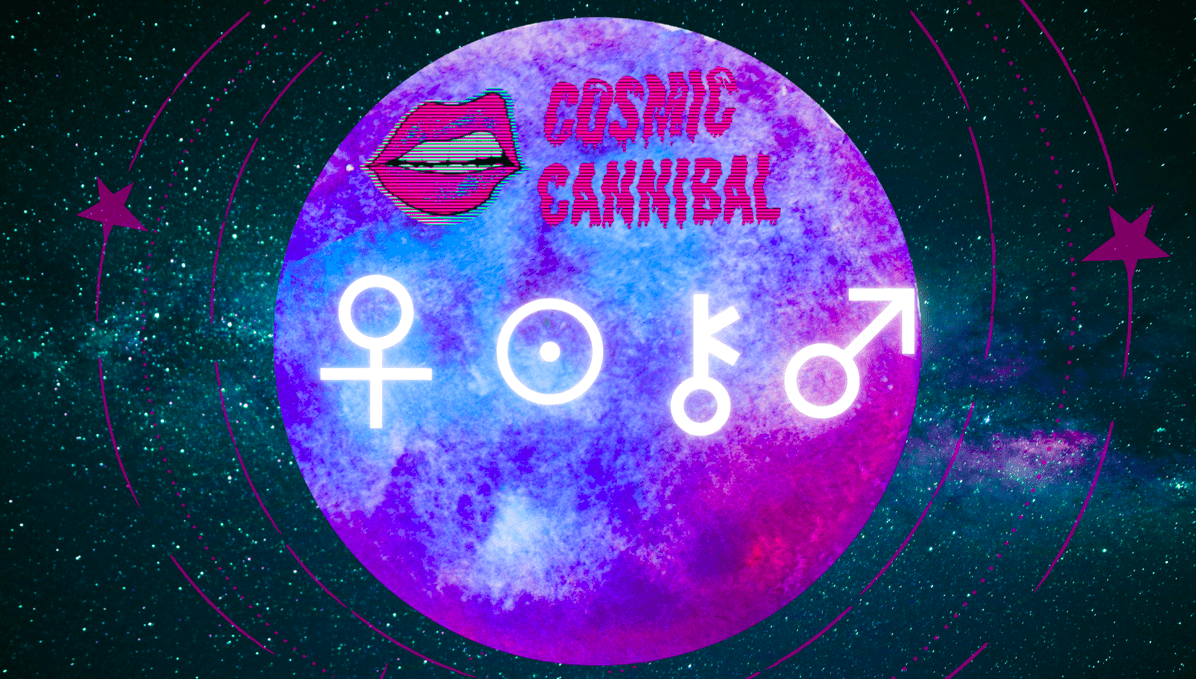 This is the weekend to manifest major life changes, according to the universe

No, the title is not click bait; this weekend we have three unignorable transits that will kickstart healing and manifest some major life changes. On March 28, Venus, Chiron and the sun align in Aries, creating a potent stellium in the cardinal fire sign.

The best part? This grand conjunction occurs on the 2021 Libra Full Moon! So, not only are the sun and moon in opposition at 8°, but Venus, the planet of love and relations, is also combust.

In astronomical terms, “combust” means a planet’s proximity to the sun makes it impossible to see, since the sun’s bright light overwhelms the planet. Astrologically speaking, combust means a planet is conjunct — or in the same sign and degree — as the sun.

There is some debate about whether the 2021 Venus combust saps or strengthens the love planet’s energies. Here’s why: when out of sight, Venus lacks influence, because the planet’s energies are overpowered by those of the sun’s. So, all of the usual benefits of Venus — grace, charm, a sense of ease and affection — are harder, if not impossible, to receive.

Since Venus is also conjunct Chiron, the asteroid of our deepest wounds, and transiting fiery Aries, the sign of Venus’ detriment, it’s likely the love planet’s positive qualities will be eclipsed by an urgent need for healing in our past and present relationships.

Fire signs Aries, Leo and Sagittarius can expect a surge of courage to let go of old wounds and resentment surrounding relationships. Because the sun/Venus/Chiron stellium is in Aries, Rams especially feel called to heal old love wounds. If there was ever a time to forgive, forget and move forward in your love life (or maybe reconnect and reconcile with an old flame), it’s Sunday.

Cancer and Capricorn can anticipate the tenser effects of the 2021 Venus combust and Aries stellium, because the three celestial bodies are square, or harshly inspecting their signs. This makes the process of healing old wounds a tad troublesome. Still, it’s not impossible.

But the cosmic action doesn’t stop there. Also creating a buzz in the sky on March 28 is a conjunction between Mars and the North Node, both in Gemini.

Mars is the action planet; it rules our energy, ambitions and confidence. The North Node is a celestial point of destiny that symbolizes our future path and purpose. With the planet and point conjunct in Gemini, we are getting a flurry of enthusiasm and energy about what’s on the horizon.

The lessons of Mars in Gemini and the Gemini North Node revolve around learning, observing, adapting, listening and clearly communicating ideas. Any goals we set during this brief transit have a high chance of success because we have the energy to bring them to fruition. But we must clearly articulate what it is that we want, and also be sure we’re not acting on outdated beliefs.

The 2021 Mars conjunct North Node in Gemini is most beneficial for air signs Libra and Aquarius, but especially for Gemini. If you are a Gemini, take note: With Mars and the North Node aligned in your sign, a new karmic cycle is initiating, so be mindful of your actions and keep your eye on the future. Just watch out: the conjunction between Mars and the North Node can also stir up a lot of irritation and anxiety.

Both the sun/Venus and Mars/North Node conjunctions take place the day of the 2021 Libra New Moon, which you can read your horoscope for here.

2021-03-27
Previous Post: Photospread: Estes Park
Next Post: Zoom fatigue is real according to Stanford professor; here’s how to fix it

Club teaches students how to fight like a knight