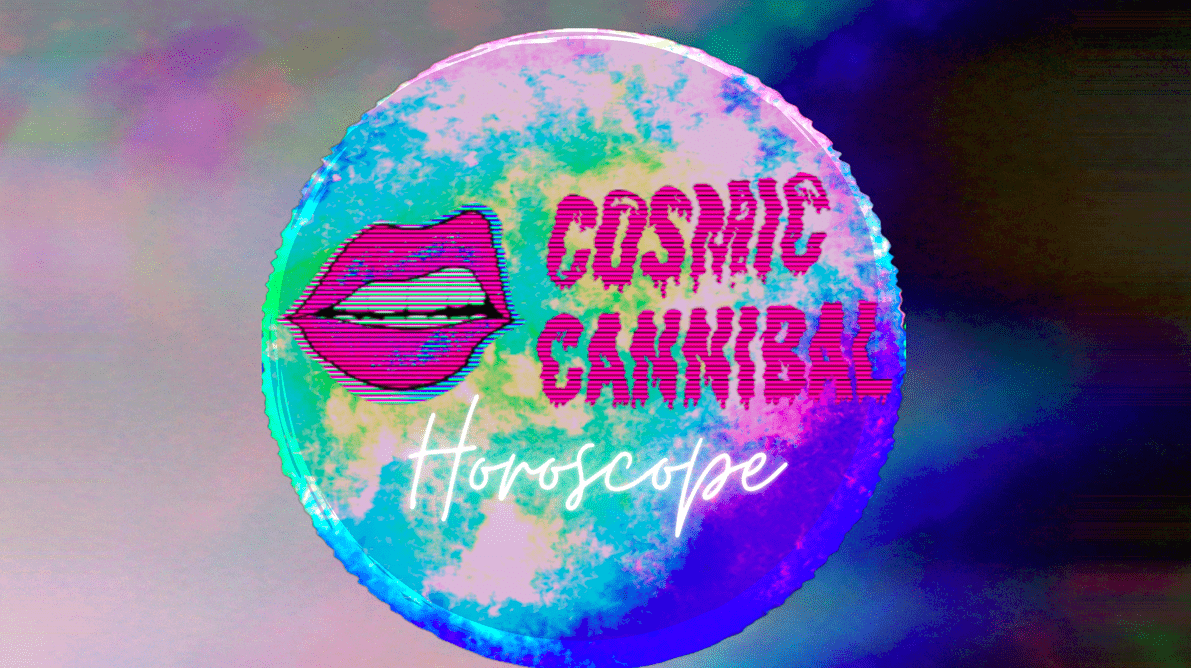 The first week of April is packed with planetary movements. We’ve got Mercury, we’ve got Venus, we’ve got Mars, Jupiter and the moon — even Neptune is tagging along (and that almost never happens, because the outer planet can be such a slow-moving loner). At least one, if not all, of these planetary transits are sure to shake you up this week — especially if you’re one of the following zodiac signs.

Bet you’re glad to see you’re first on this list, aren’t you, Aries? Actually, it’s no surprise to you that you’re number one. In your mind you are always number one. While your confidence and self-involvement are endearing, they’re also a byproduct of Aries season, which is one reason why you’ll have a great week.

The others? Mercury and Venus are in your sign, which further fuels your bravado. You feel unstoppable if not irresistible and want to conquer the world.

The best days to do this are April 5-7, when Venus in Aries is sextile Mars in Gemini, revving up your confidence and making you even more assertive and playful. Also, the Aries New Moon on April 11 is basically your second birthday, so don’t waste any wishes.

This week is beneficial for romance, but an even smarter strategy is to use your increased charm to self-promote. Convince whoever that you’re the ideal candidate for that job or project you so badly want. They’ll be unable to resist. That, or they’ll think you so astoundingly self-absorbed it would be dumb to turn you away. Either way, you benefit!

(Technically, you, Leo, and Sagittarius all benefit, but whatever.)

As mentioned, action planet Mars is still transiting your sign. If you’re a Gem, Gemini Rising or one of the other air signs, you’ve probably noticed an influx of energy, confidence and self-assertion. None of that is leaving anytime soon, but the target of the tolerable belligerence will shift from April 5-7, thanks to that Venus sextile Mars transit.

Like Aries, this 3-day planetary transit inspires confidence, playfulness and desire for romance. You also get a boost of creativity and energy to actually finish (or at least make major headway) on the countless projects you’ve been toiling over (including that paper for your literature class).

But OK, let’s say nothing of import happens in these three days, and on April 9-10, you get down in the dumps. One option is to do as Astrology King suggests and “not to be hard on yourself. But don’t blame someone either.” But I disagree with this advice. Blame everyone, but especially blame the square between Mars and Neptune in Pisces, because that is the main source of your discouragement.

Don’t worry: your spirits will lift considerably the next day, just in time for the Aries New Moon!

You’re third on this list because the transits directly affecting your sign don’t happen until April 11. (Technically, it’s April 10 and 11, but whatever.)

Not only is this the date of the New Moon in Aries, but it’s also the day when Venus in Aries and Jupiter in Aquarius form a harmonious sextile in the sky.

This is totally tubular for you because Venus and Jupiter are cosmic buddies of benevolence. When joined together, they rain down good vibes, opportunities and cold hard cash. Yes, you read that right: Venus sextile Jupiter can (but doesn’t always and may not in your situation) bring a financial boost. Ipso facto: you should go buy a lottery ticket.

Now, I do not endorse gambling, but Venus sextile Jupiter does, because both planets rule unanticipated monetary gain. However, the two planets also rule lavish spending and excess, so maybe you shouldn’t buy a lottery ticket. Actually, since neither Aries or Aquarius are known for their impulse control, you should avoid spending and gambling altogether.

The moral of this mini horoscope is simple: something may or may not happen to you as it relates to money. But knowing you, it’ll end up being the complete opposite.