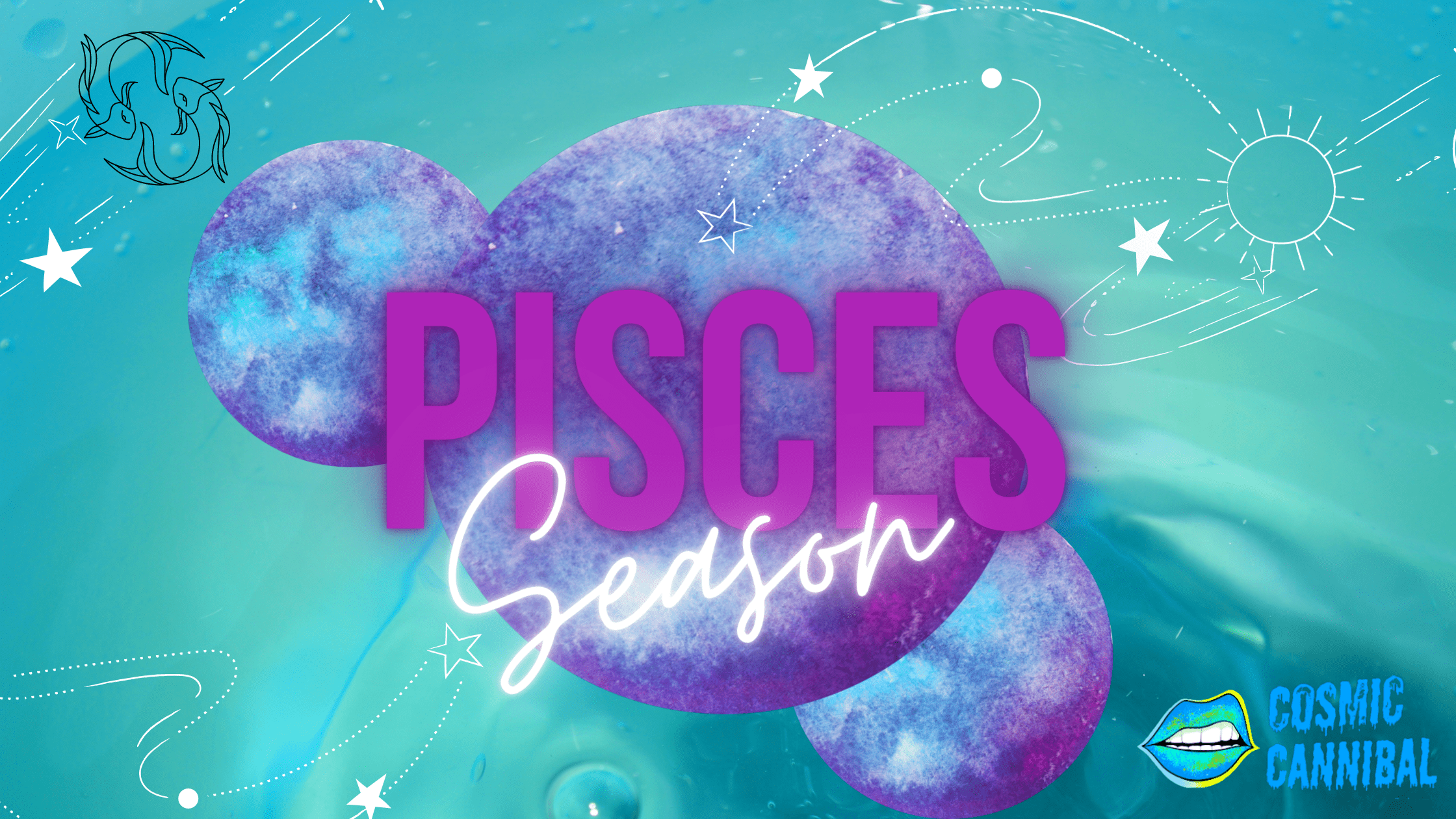 Say adios to the rebellion and reason of Aquarius season, and embrace your softer side: the sun is shifting into the dreamy, delusional water sign Pisces.

Pisces Season 2021, which lasts from Feb. 18 to March 20, is a season of reflection and deep feeling. At least, that’s what Pisces would have you believe. Really, the season of the Fish is full of brain fog, lethargy and lots of crying. Sad but true, sun-in-Pisces is no walk in the park. This is all because of Pisces’ element: water.

Water signs are yin in nature; they focus their energies inward and are more receptive and passive. This clashes with the yang, or active, drives of the sun. While the sun wants to get up and shine, water signs want to turn off the lights and sleep. (Wouldn’t you? All that emoting is hella exhausting.) This is especially true for Pisces.

A mutable water sign, Pisces is, in a word, moody. The sign is all about adapting to the sensations of the moment. The problem is, sun-in-Pisces is receptive to a ton of sensations, most of which fall into the category of “blah.”

During Aquarius season, we’re optimistic about the future. But when the sun is in Pisces, the future is hazy. So, melancholy, fear, passivity, gloom and a lack of confidence reign supreme.

Needless to say, you’ll be feeling and crying a lot. But perhaps no more than on Feb. 27, with the 2021 Virgo Full Moon. Full moons are emotionally charged events as is, but when there’s a full moon during a water sign season, it’s like the emotional floodgates of the universe open and every single tear in existence comes gushing out because everyone is so emotional.

Represented by the Fish, Pisces swim in and out of the present, immersing themselves in dreams and fantasies. This means spaciness and forgetfulness are par for the course during Pisces season, because we can’t keep our heads out of the clouds. This cloudy thinking increases even more when mind planet Mercury enters Pisces March 15.

Remember all those sensations mentioned a couple of paragraphs ago? Of course you don’t, because Pisces can’t remember anything! It’s true, the Fish struggles with recall and concentration. It’s all those swirling emotions! They’re overwhelming and cause much mental confusion. On the plus side, Mercury will be direct in Aquarius for most of Pisces season, which will (hopefully) keep away too much cloudy thinking.

For the next 30 days or so, idealism will be rampant, especially beginning Feb. 25, when love planet Venus enters the mutable water sign. Venus-in-Pisces is in love with love and art, so much so that nothing else matters — literally. All we want to do during Venus-in-Pisces is hug someone, cry on their shoulder, and write them awful poetry. And in the absence of those romantic/creative outlets, we’ll be weepy or daydreaming nonstop.

My advice: put your tears and daydreams to work. On March 13, the Pisces New Moon will give you the opportunity to use your emotions and imagination constructively, which is great and all, but chances are, you’ll feel too sleepy to do anything besides binge-watch “Riverdale.”

Even though action planet Mars will have many of us saying go, go, go when it enters Gemini on March 3, the overall energy of Pisces Season 2021 is lackadaisical to say the least.

Difficult as it may be for some (Aries, Gemini, Leo, Libra, Sagittarius — I’m talking to you), Pisces season is a time to slow down and get in tune with your inner self. So, cry. Journal. Put on an imaginary production of “Romeo and Juliet” when you should be working on that paper. You do whatever gets you through the 2021 Pisces Season.