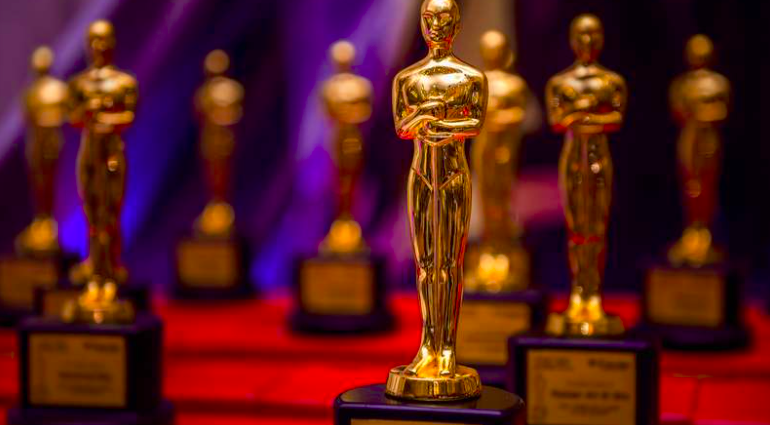 The 93rd Academy Awards are set to take place this Sunday, April 25 at 6 p.m. MST. While I cannot claim to be a professional film connoisseur, I have made predictions for this award ceremony every year for the last six years and routinely watch as many nominated films as possible.

This year, there were two main themes among nominees: hardship through the individual experience and the grander inspiration behind movements for progress and justice. Here are my winner predictions in every category for the upcoming Oscars…

Actor in a Supporting Role: Leslie Odom, Jr., “One Night in Miami…”

Actress in a Supporting Role: Olivia Coleman, “The Father”

Achievement in Film Editing: “The Trial of the Chicago Seven”

Best International Feature Film of the Year: “Another Round”

Achievement in Makeup and Hairstyling: “Mank”

Best Original Song: “Speak Now” from “One Night in Miami…”

Achievement in Production Design: “News of the World”

Best Live Action Short Film: “If Anything Happens I Love You”

Achievement in Sound: “Sound of Metal”

Adapted Screenplay: “One Night in Miami…”