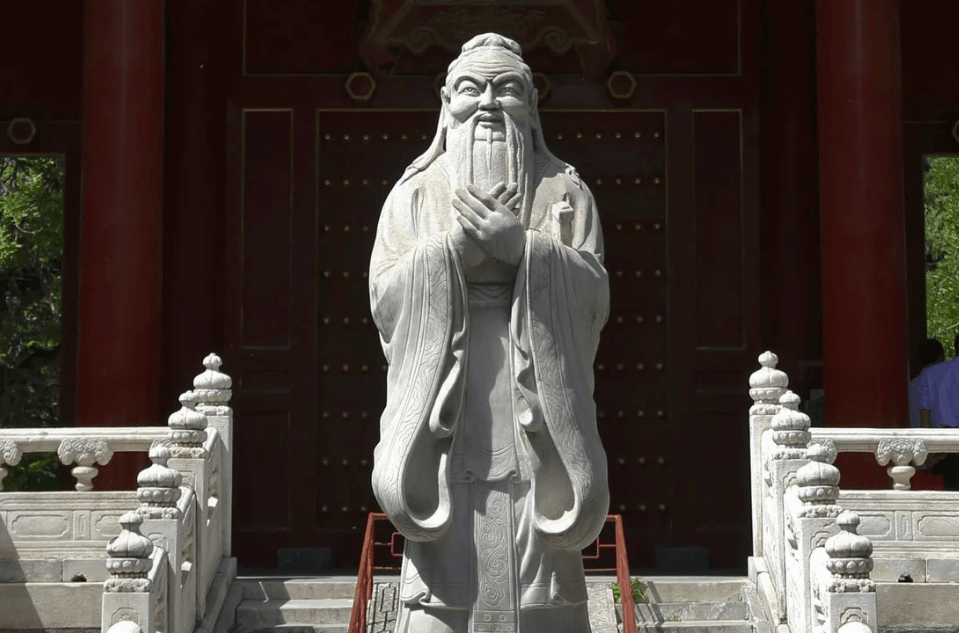 The Heller Center for Arts & Humanities at UCCS hosted its second talk in the Salon Series on March 11, presented by Colin Lewis.

The Heller Center created the Salon Series as an opportunity for faculty at UCCS to present their research to the campus and wider Colorado Springs community. The audience can also read a pre-posted selection of the professor’s writing before the event, and after a brief lecture, the floor opens for questions and conversation. Last month, the Salon Series hosted a talk presented by Steven Pittz.

Lewis’ presentation was titled “Confucian Ritual and Moral Education,” reflecting his expertise in classical Chinese philosophy and philosophy of education. Lewis is an instructor in the UCCS Department of Philosophy and serves as the director of the UCCS Asian Studies Minor.

“Confucian Ritual and Moral Education” was Lewis’ first book, published in September 2020. It was also the focus of Lewis’ section of the Heller Center Salon Series, the event giving Lewis the opportunity to discuss his research and work through a virtual platform.

A section of Lewis’ research was made available to those who were planning on attending the talk on March 11. The writing served as more of an outline than a section straight out of Lewis’ book. It began with Lewis’ argument surrounding classical Confucianism and the “notion of ritual.”

“I examine how modern cognitive science can help us to conceptualize the role that ritual plays in Confucianism,” his statement began. “I then elaborate how this nuanced understanding of ritual … can design effective moral education programs.”

Speaking on the modern philosophical impacts on moral education, Lewis stated that “they often provide little in the way of recommending specific resources to facilitate the process of moral education.” Moral education, according to Lewis, has not been given the proper tools to succeed.

Lewis continued his talk addressing the sections within his research, spanning from describing modern moral education to the possibility of adding “ritual” to the classroom setting.

“Social learning theories are better situated in this regard,” he said.

Lewis cited psychologist Lev Vygotsky and philosopher Confucius, calling their teachings a “viable and fruitful theory of learning and development.”

After half an hour of lecturing on a Zoom platform, Lewis opened the floor for questions regarding his research. The Salon Series will be held virtually until further notice.

The next lecture held in the Salon Series will be hosted by Susan Vandagriff on March 25. The topic will be “Exploring Setting and Narrative in Hemingway’s ‘Wine of Wyoming.’”